On January 20, 2017, over 1,000 people joined Haymarket Books, Jacobin, and Verso Books in Washington, D.C. for "The Anti-Inauguration."
With powerful speeches from Keeanga-Yamahtta Taylor, Naomi Klein, Jeremy Scahill, Anand Gopal, and Owen Jones, the event was a counterpoint to Donald Trump's (poorly attended) inauguration. It also served as a counter-inauguration for the resistance we need in the era of Trump — and a reminder of the kind of future worth fighting for.

Now, Haymarket Books is pleased to offer The Anti-Inauguration as a FREE e-book. Read it. Share it. Resist. 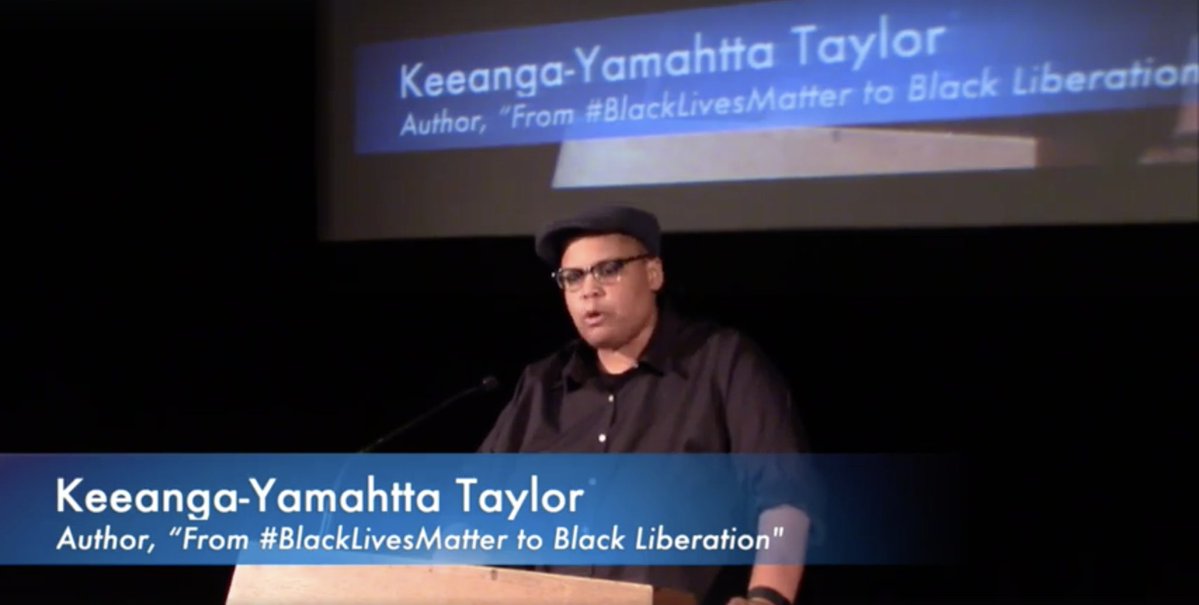 Watch video of The Anti-Inauguration:

Each speaker at the Anti-Inauguration stressed the need for broad movements to emerge, in solidarity across lines of gender, race, and national origin. Since then, women's marches drew historic numbers in cities across the country and the world. Airports have been mobbed with emergency protests in defense of immigrants detained and denied entry to the country.
Any movement, especially one in its infancy, needs ideas. And politics. This was the very reason we came together to make The Anti-Inauguration.
Tweet
'