William Giraldi for The Baffler

Some writers are destined to have two deaths—the first in life, and the second in memory. The lucky ones can be resurrected from that second death by cultural circumstance and the aid of overseeing angels, irked by injustice, believing these Lazaruses should be helped from their tombs. In 2004, Susan Sontag opened her essay “Unextinguished” with this query, much to the present case: “How to explain the obscurity of one of the most compelling of twentieth-century ethical and literary heroes, Victor Serge?” 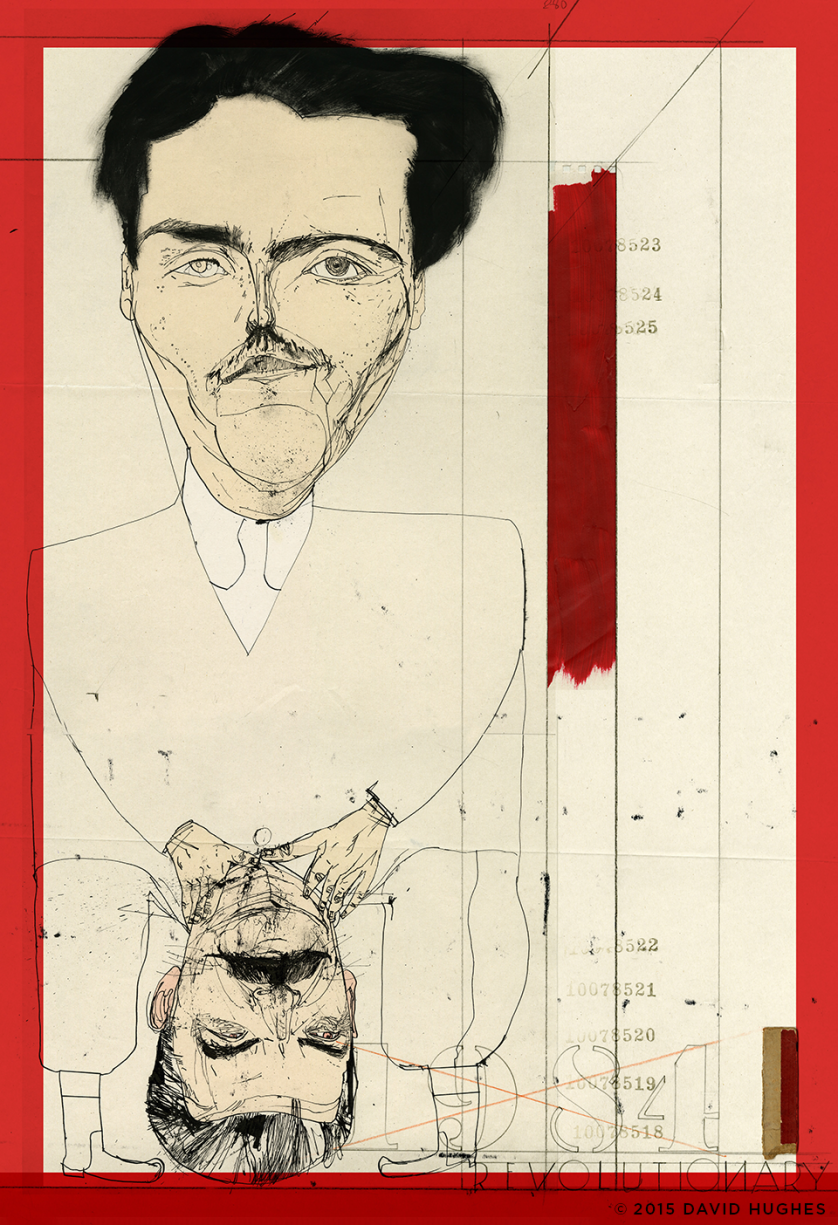 How indeed. A self-educated and unwavering Russian Marxist who fought in the Bolshevik Revolution, Serge was born in Belgium (in 1890), wrote in French, lived mostly in European exile, and died in Mexico (in 1947). Although a handful of his unpublished books appeared in France after his death—including the much-lauded Memoirs of a Revolutionary—and his best novels began sporadically to appear in English between the ‘60s and ‘80s, Serge was essentially undergoing his second death, ignored by the custodians of literary talent. Sontag suggests several possible reasons, none of them good enough: Serge was perceived as primarily a revolutionary rather than a literary artist; his writing did not belong clearly to either French or Russian literature, so neither claimed him; and his radical politics earned him potent enemies, both on the pro-Communist left and among the tastemakers of bourgeois culture.

Read the whole story at The Baffler...